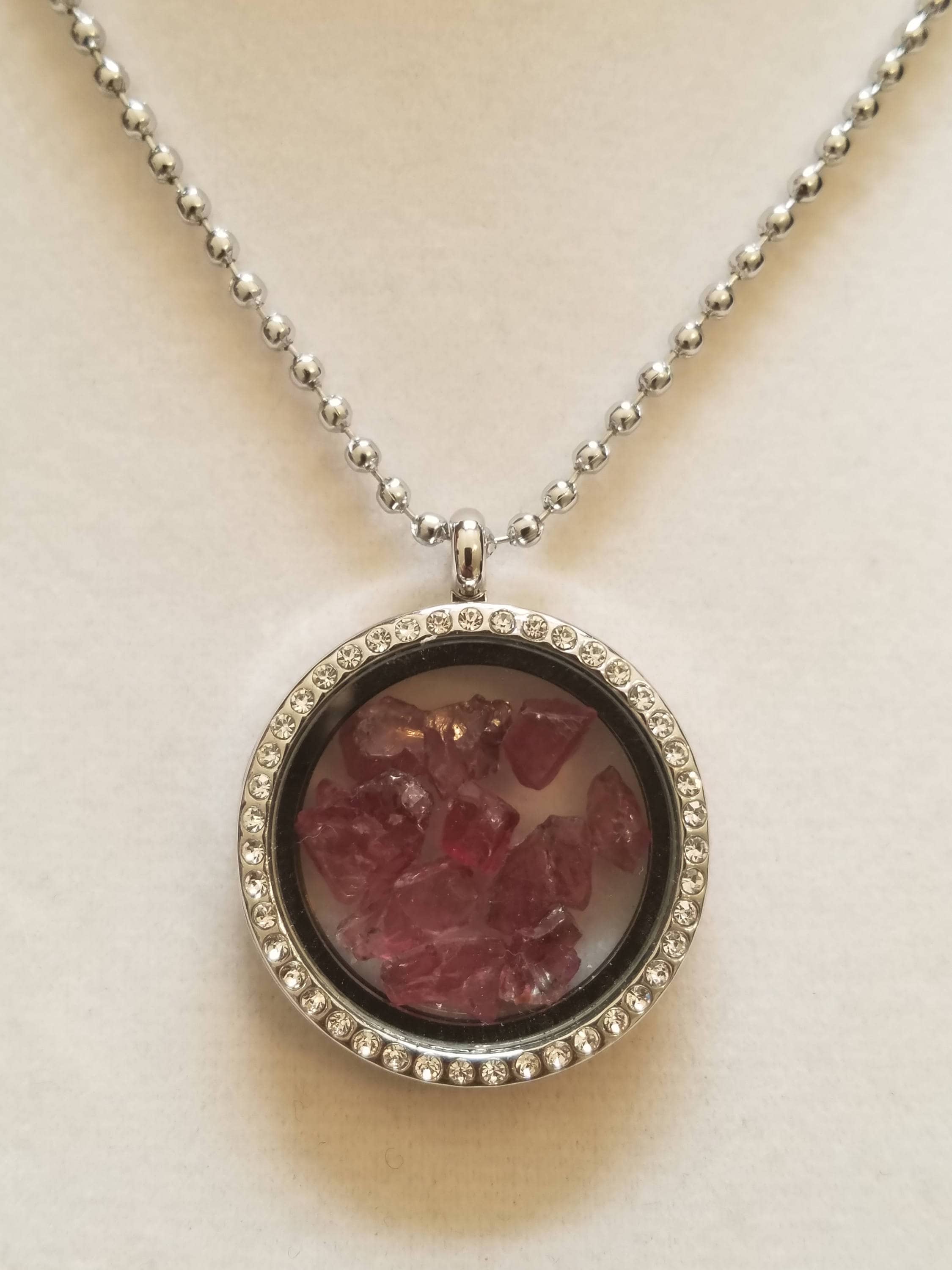 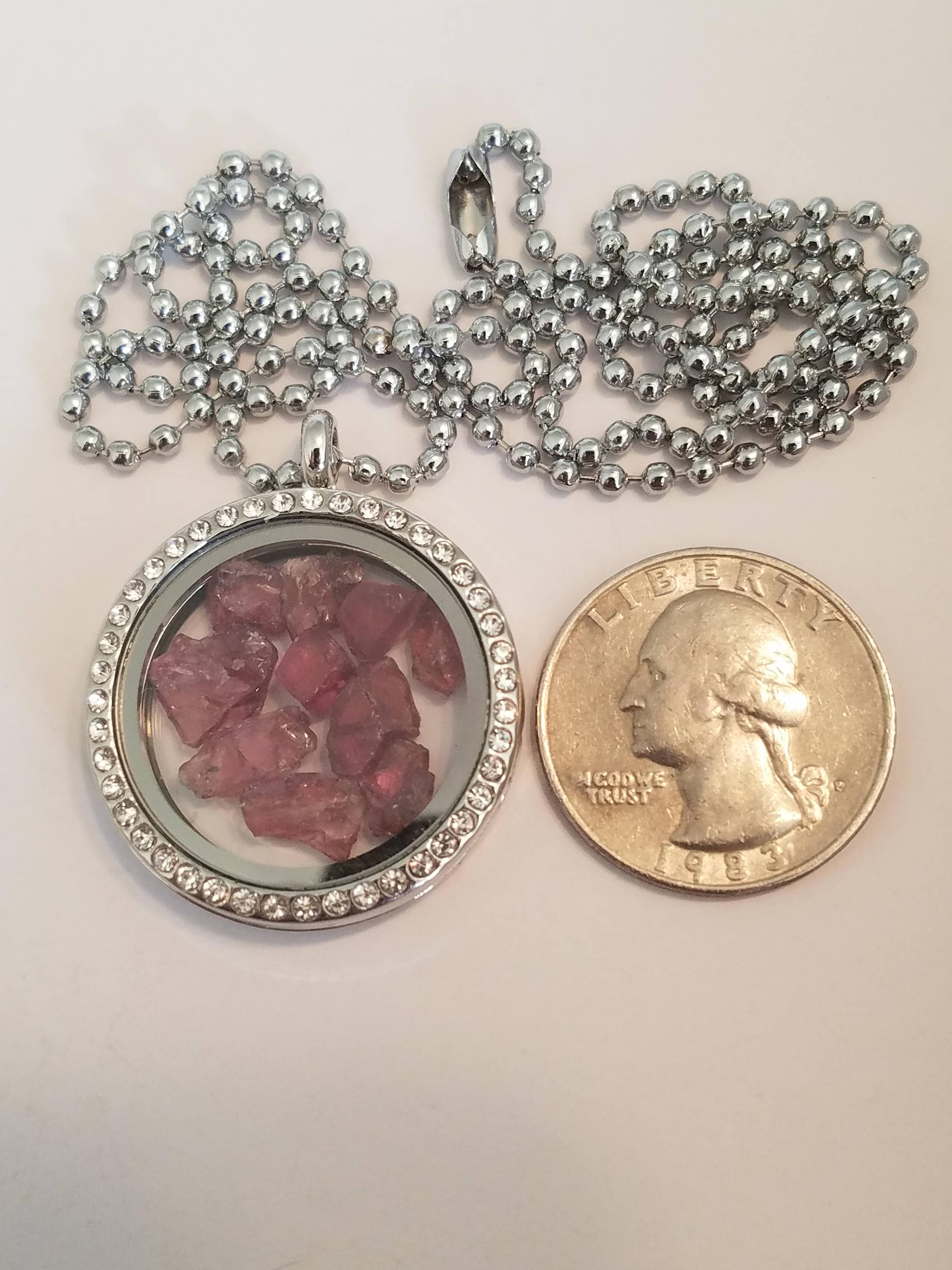 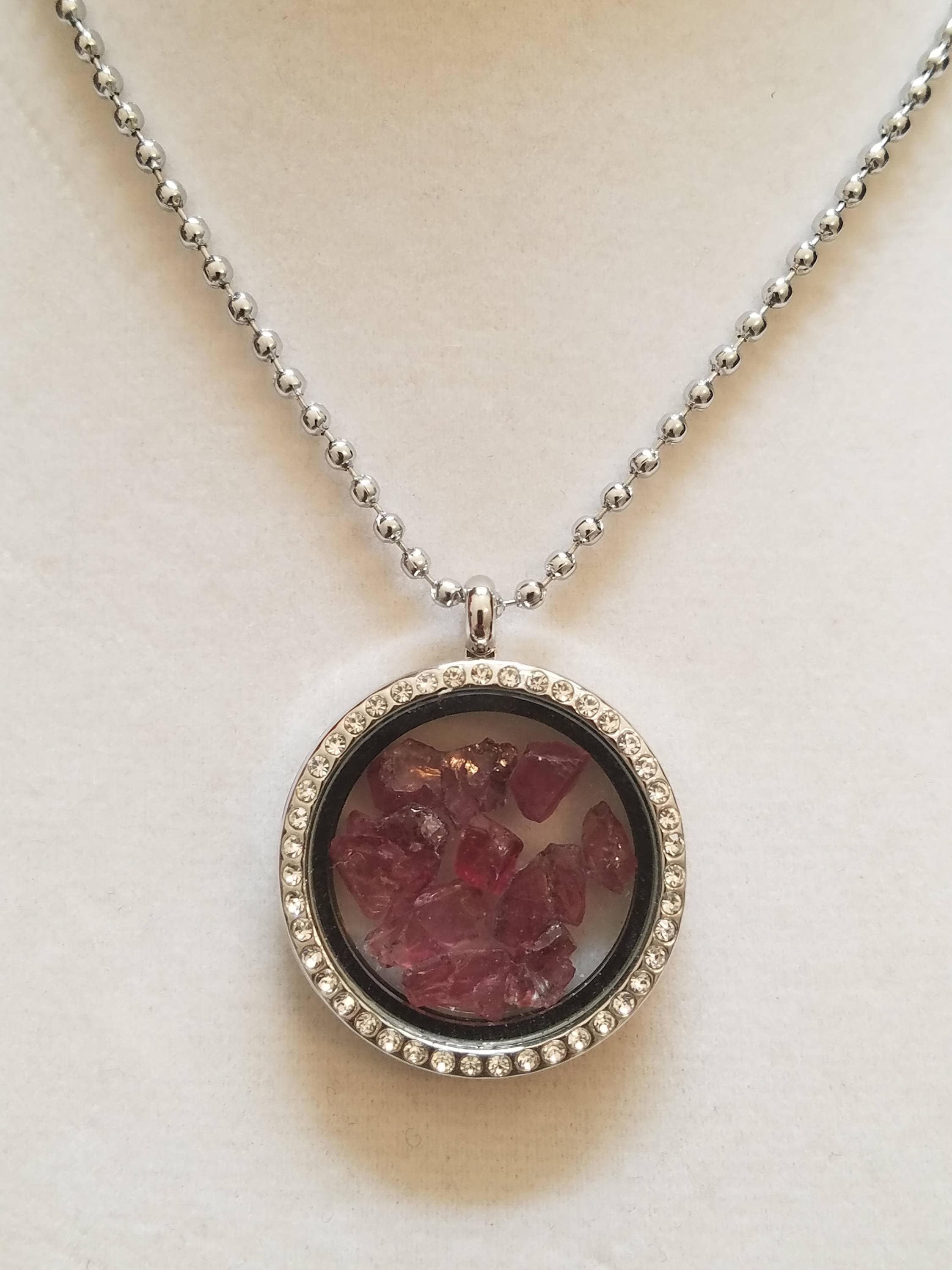 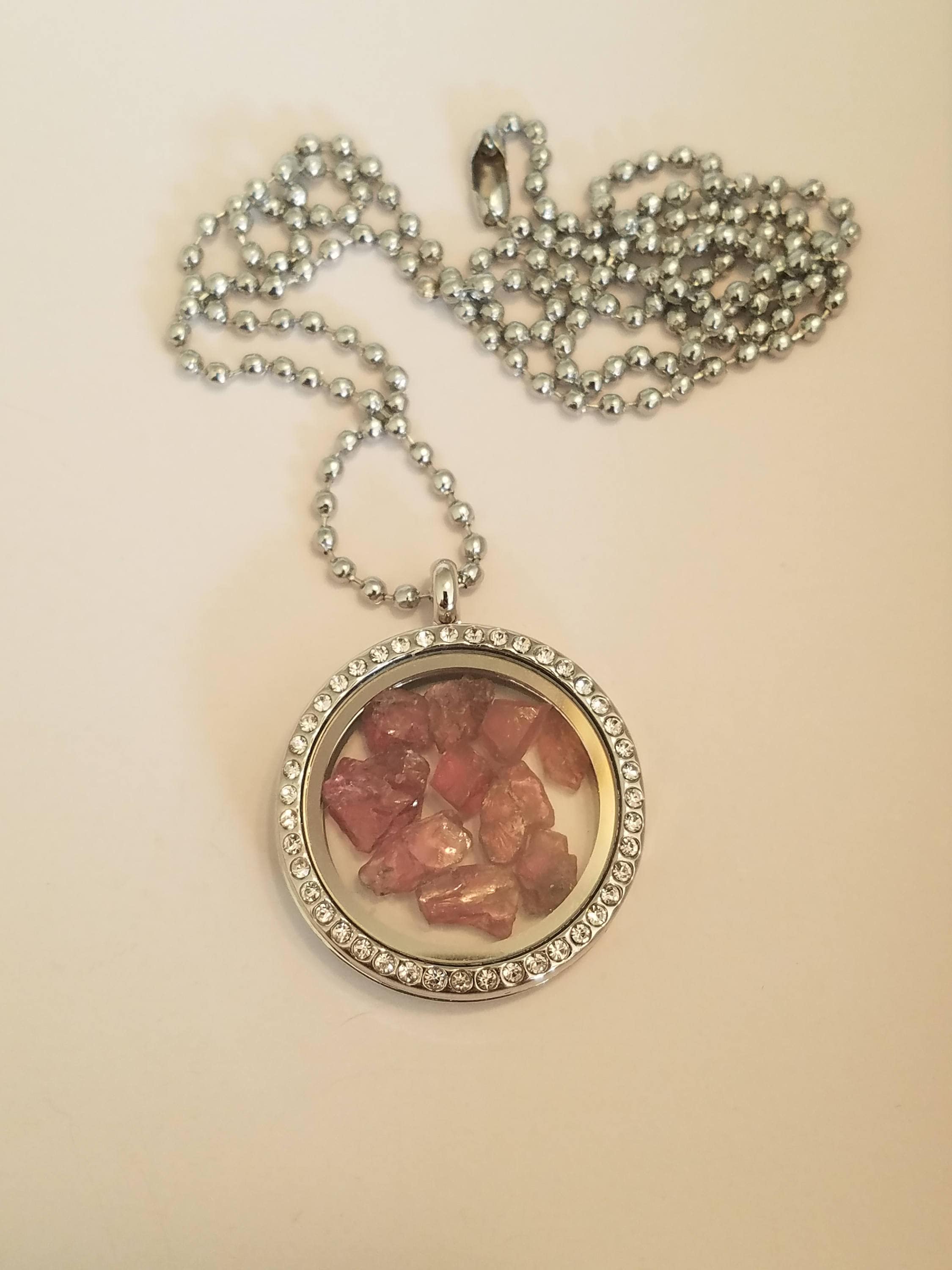 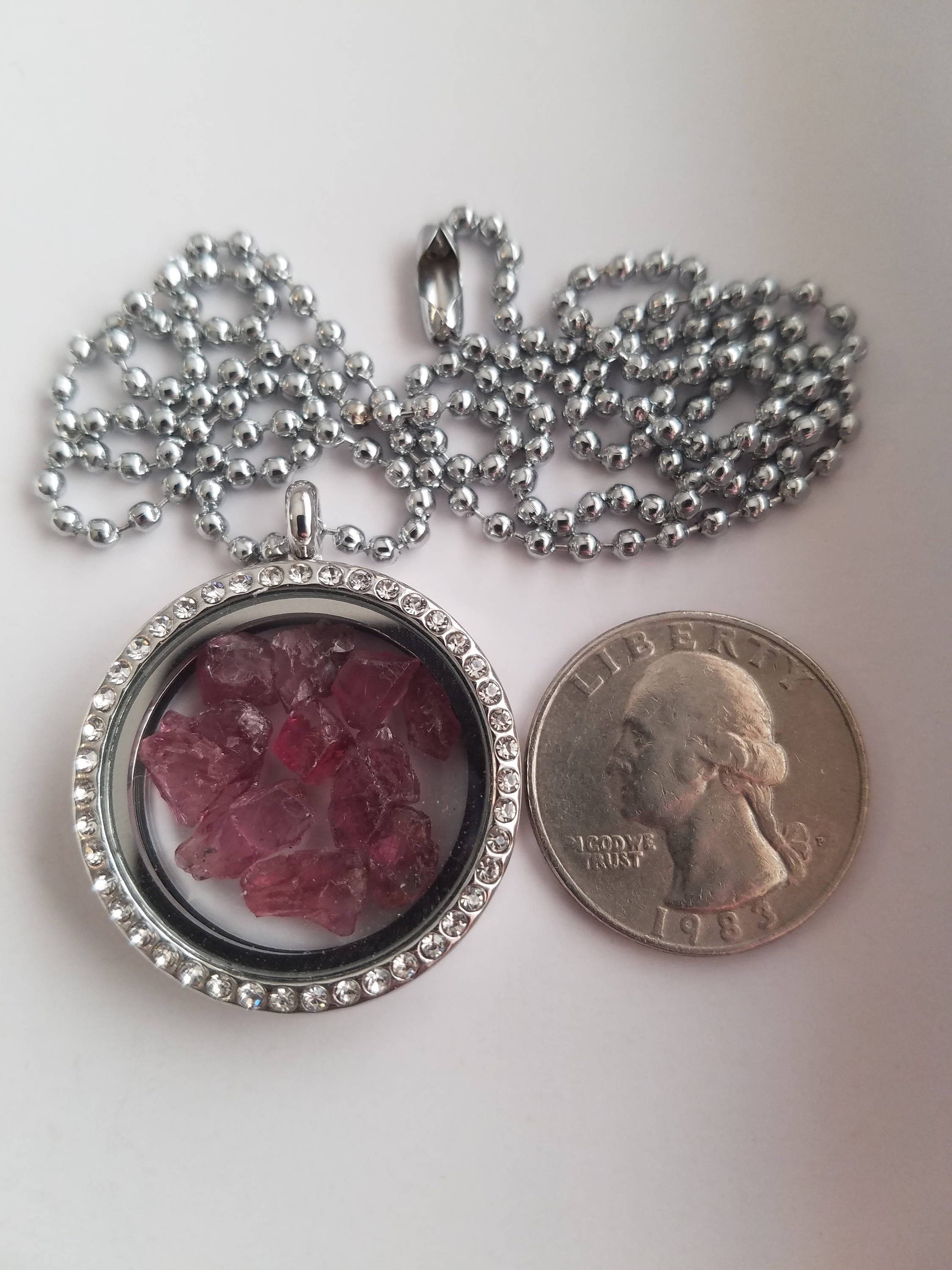 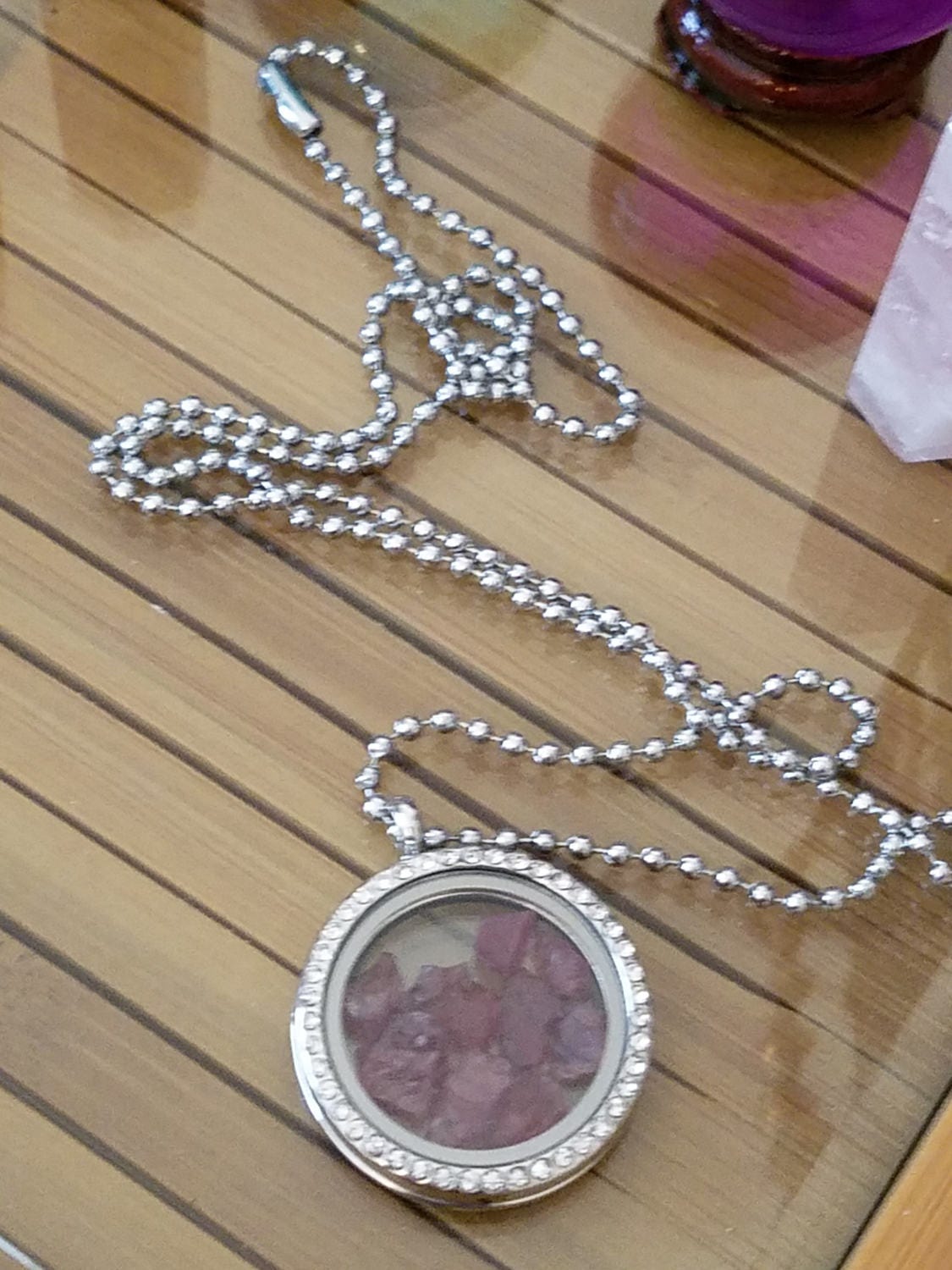 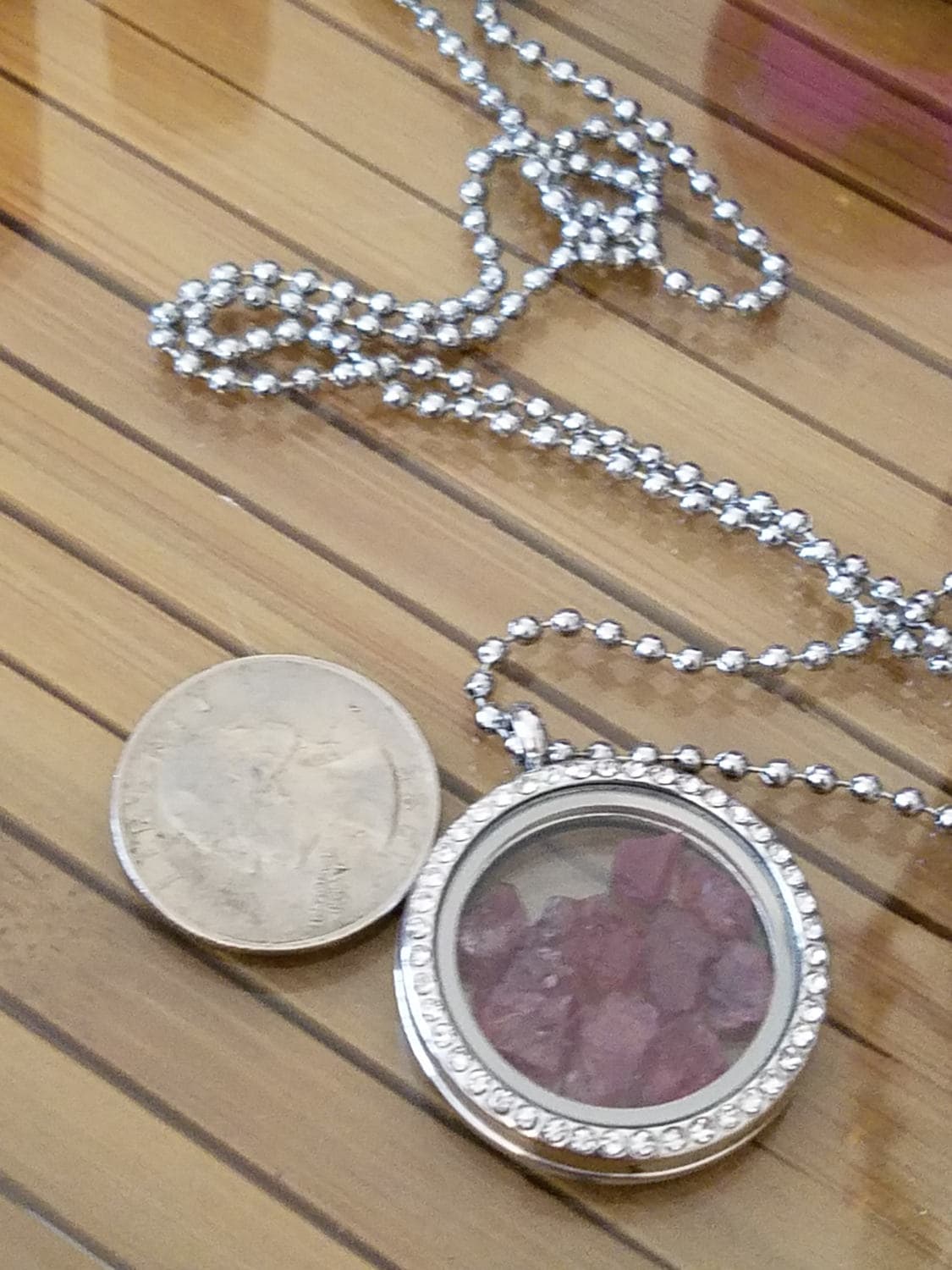 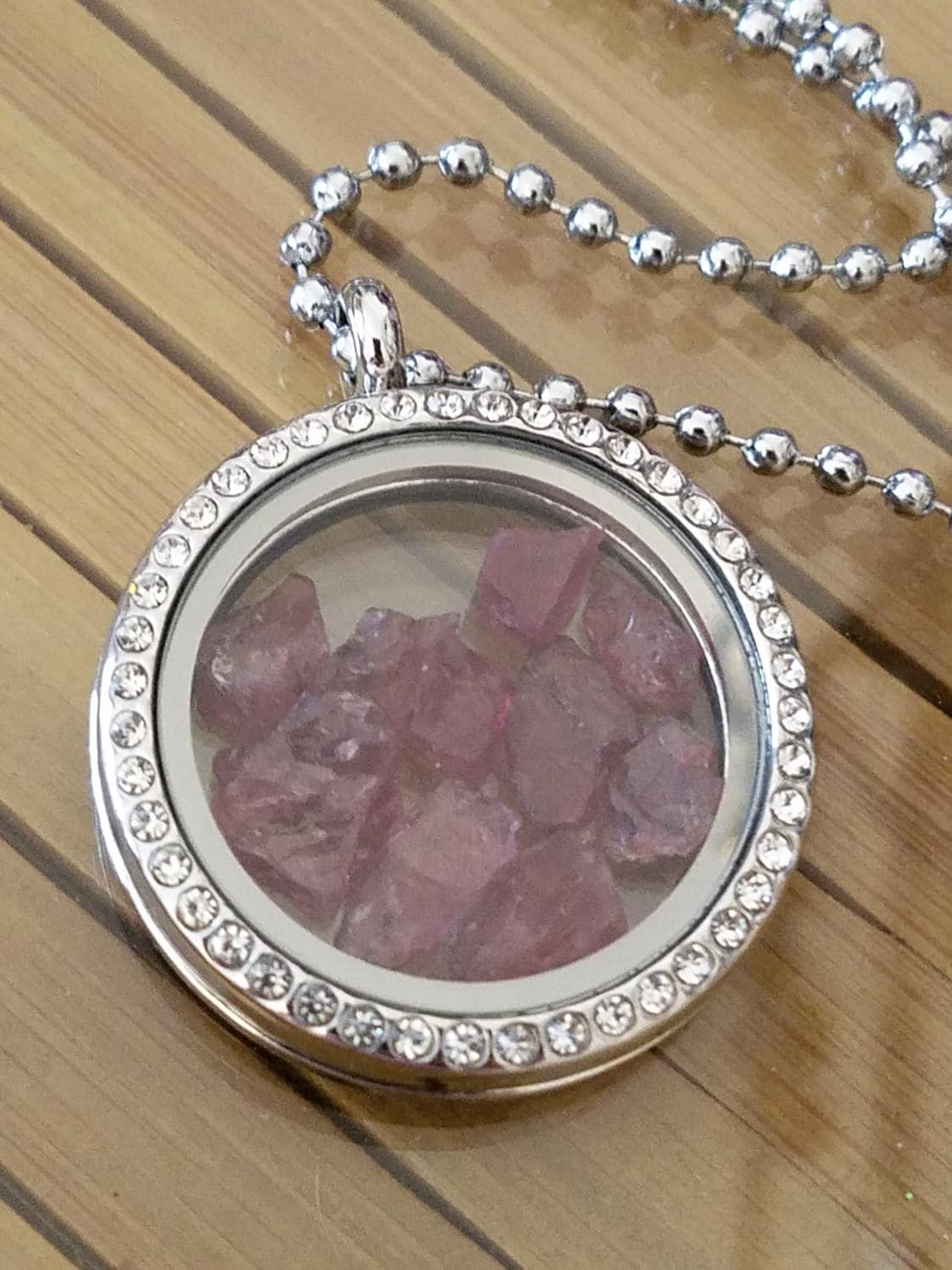 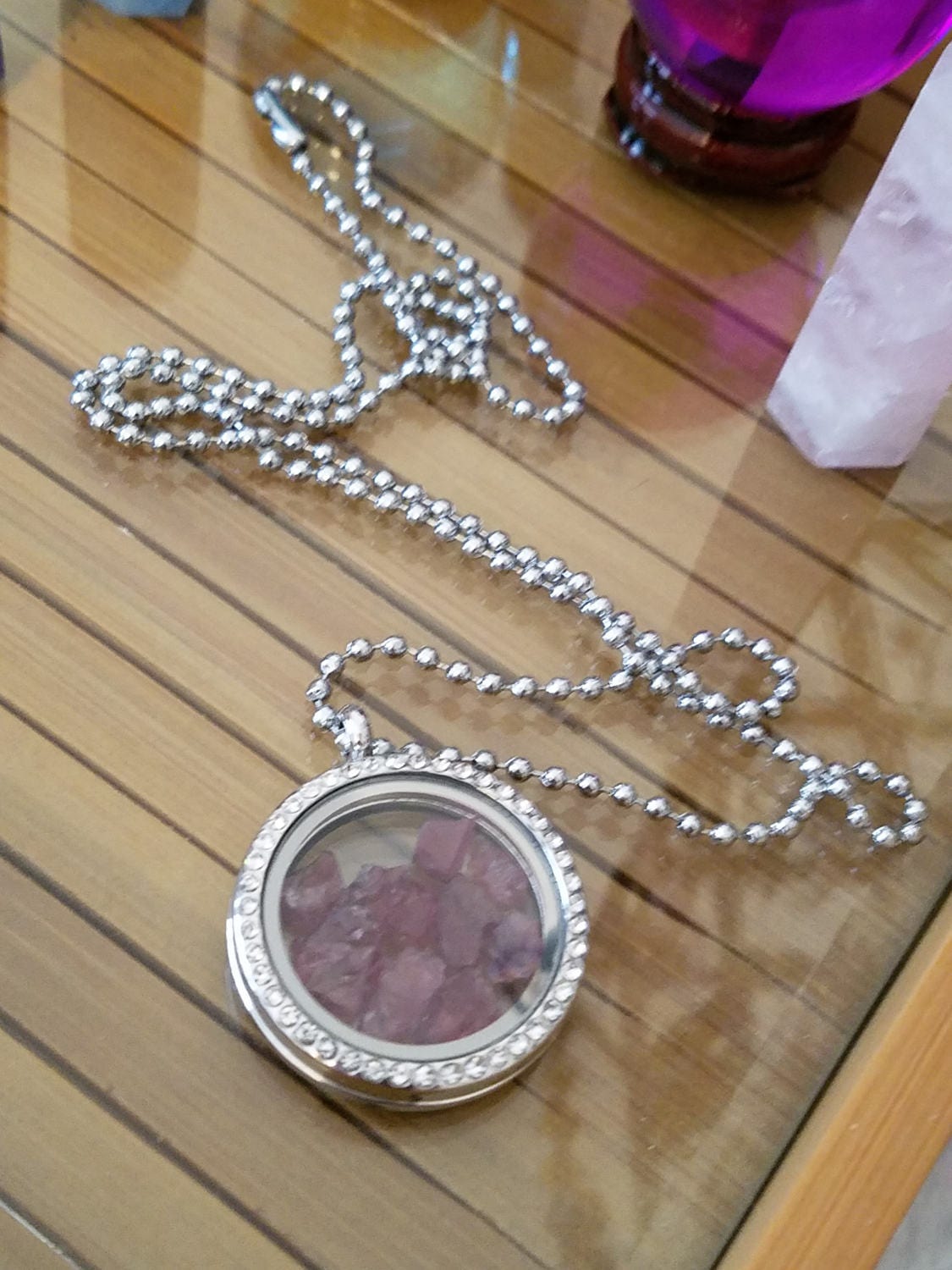 Spend $30 and get 20% off your order
Shipping to : Free
Calculate Shipping

No. If you do have a question about a specific piece that is in the shop, please contact me so I can better assist you.

No. I do not under any circumstances sell wholesale to any third party buyers for resale. However if you are buying in bulk you can send me an email so I can process a separate listing for the entire order but please note that the prices are the same as the listings.

Gift wrapping is an additional fee of $4.00 and your item will come in a ready made gift wrap jewelry box. The size of the box depends on the size of the item. (See photos in the gift wrap box)

**Please Note: Candles, and Spell Kits are not available for gift wrap at this time.**

How long do you take to ship my item?

After that cancellation time has passed, your item will be processed and shipped within 1 to 2 days.

RETURNS are accepted ONLY on the Jewelry Items (Candles & Spell Kits can not be returned) and I have to be contacted within 5 days of you receiving the item and it has to be mailed back to me within 7 days of contacting me. ****Buyers are responsible for return shipping****

RETURNS/REFUNDS are credited back to your original form of payment once the returned item is received by me.